“‘Creativity’ is the principle of novelty. An actual occasion is a novel entity diverse from any entity in the ’many’ which it unifies. Thus ‘creativity’ introduces novelty into the content of the many, which are the [32] universe disjunctively. The ‘creative advance’ is the application of this ultimate principle of creativity to each novel situation which it originates. ‘Together’ is a generic term covering the various special ways in which various sorts of entities are ‘together’ in any one actual occasion. Thus ‘together’ presupposes the notions ‘creativity,’ ‘many,’ ‘one,’ ‘identity’ and ‘diversity.’ The ultimate metaphysical principle is the advance from disjunction to conjunction, creating a novel entity other than the entities given in disjunction. The novel entity is at once the togetherness of the ‘many’ which it finds, and also it is one among the disjunctive ‘many’ which it leaves; it is a novel entity, disjunctively among the many entities which it synthesizes. The many become one,  and are increased by one. In their natures, entities are disjunctively ‘many’ in process of passage into conjunctive unity. This Category of the Ultimate replaces Aristotle’s category of ‘primary substance.’ Thus the ‘production of novel togetherness’ is the ultimate notion embodied in the term ‘concrescence.’ These ultimate notions of ‘production of novelty’ and of ‘concrete togetherness’ are inexplicable either in terms of higher universals or in terms of the components participating in the concrescence. The analysis of the components abstracts from the concrescence. The sole appeal is to intuition.”

Whitehead, Alfred North. Process and Reality (Gifford Lectures Delivered in the University of Edinburgh During the Session 1927-28) (pp. 21-22). Free Press.

I wrote the following poem to give some courage to a teacher I love.

Introduction to the Philosophy of History, Hegel (trans. Friedrich).

Five Principles of Philosophical Health for Critical Times, by Dr Luis de Miranda The goal of this session is to deepen our understanding of philosophical health as it may be practiced and anticipated in contexts of care, whether the object of care is our own self, the self of others, or the integrity of our real-life engagement – these objects of care being occasionally subjected to crisis situations. Philosophical health is henceforth defined as a process of harmonious and sustained coherence between a person’s ways of thinking and their engagement with life. In a time where politics seems to have abandoned the utopian impetus in favor of a technocracy of problem-oriented management and normality engineering, it is perhaps left to philosophy to take up the asymptotic challenge of imparadising our existence to the highest standard. How then can philosophy be of any help in “perpetual crisis” democracies? In a world often described or experienced as chaotic and frantic, what can philosophers propose that could still be heard and adopted, and how can they be made to help individuals and communities strive for a wise, just and meaningful life? A first answer is to propose clear principles for the cultivation of philosophical health. 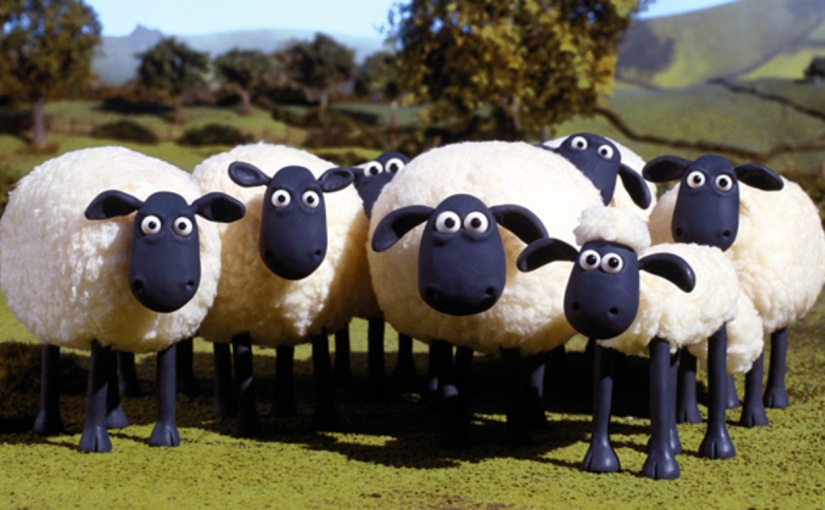 “A common basis for harmony is fear, but that sort of harmony is without trust, and it isn’t based on reason, because fear arises from weakness of mind and so has nothing to do with the exercise of reason. (Nor does pity, though it looks like morality.)” Spinoza, Ethics, Book IV, 16 app.